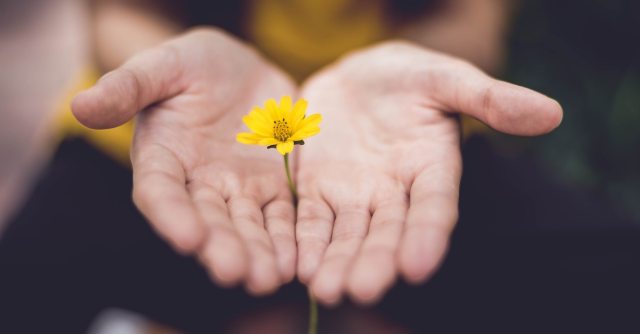 This time of year, you can’t swing a cat without knocking a mortarboard off someone’s head.  Everywhere you turn are graduations: on your calendar, on Facebook, in the local papers, live-streamed on the web.  All the smiling, hopeful faces of 2019 look so fresh and new, and at the same time, no different from you and me and our classmates, however many decades ago.

I attended a reunion for the very first time this past week, the 35thanniversary of my college graduation, so I’ve been doing a lot of reminiscing about my own commencement festivities. Benny Goodman received an honorary degree that year.  Anchorman Ted Koppel gave an insightful and often hilarious Class Day speech, that included his spot-on impersonation of Henry Kissinger.  But the pièce de résistance– or perhaps the la atracción principal– was our commencement speaker: King Juan Carlos I of Spain.

The King gave an inspiring speech about I-have-no-idea-what, because I spent most of the time scratching my head and wondering: doesn’t he have anything better to do?  I mean, I had enough trouble trying to get away for a weekend from my weighty responsibilities as an undergraduate; this guy is in charge of an entire nation, and he has the time to share his thoughts with a bunch of 22-year-olds, who just moments before were batting around a beach ball?  Yet, the very notion that a king had decided he had nowhere better to be at that moment than there with us, and with me, made me sit up a little taller, a little prouder.

The psalmist had a similar note of wonderment in their voice when they asked, “What are human beings that you are mindful of them, mortals that you care for them?”  Then came the real head-scratcher: God not only taking note, and God not only caring, but God actually coming to be among us.  Doesn’t the King of Heaven have anything better to do than hang around a bunch of knuckleheads like humankind?

And God said no.  In Jesus Christ, God said I don’t have anything better to do than to be there with you. As you celebrate and struggle, as you heal and hunger, as you laugh and weep and dance and sit among the ashes. I could be anywhere else at this moment, but have chosen to be with you.

At a reunion panel, one of my classmates shared the devastating story of the loss of her two teenaged sons.  And when she was asked whether there was anything anyone had been able to do in the midst of her agony that actually helped, she said yes: just being there.   Not trying to fix the unfixable or explain the inexplicable, but just being there, to sit with her in her grief, and share the burden of her pain.

Every time we make ourselves present, truly present, to someone, we pass along one great gift of the incarnation: that Christ had nothing better to do.  And neither do we.

Rev. Luanne Panarotti serves as pastor of Pleasant Plains Presbyterian Church in Staatsburg, NY.  She has one husband, two kids, one dog, four cats, and so much gratitude for her alma maters.

This entry was posted in Uncategorized and tagged graduation, Luanne Panarotti, presence. Bookmark the permalink.